Police Officer Cottle is the first LAPD officer to be killed in the Iraq/Afghanistan wars. Rick J. Centanni was a young Marine who aspired to follow in the footsteps of his father, Santa Ana Police Department Sergeant Jon Centanni.

Both Marines were assigned to the 4th Light Armored Reconnaissance Battalion, out of Camp Pendleton, CA. They were deployed in the southern Helmand Province, Afghanistan, in support of Operation Enduring Freedom.

All active and former members of law enforcement and the military along with supporters and the public were invited to join Cops 4 Causes for a night of comedy, remembrance, and giving at the Laugh Factory, Long Beach.

All proceeds from the tribute to Robert Cottle and Rick Centanni were presented to the newly-renamed Robert J. Cottle Returning Veterans Fund and the Rick J. Centanni Fallen Heroes Scholarship Fund.

Also on this special night of comedy, funds raised from previous events were presented to:

Presented in association with 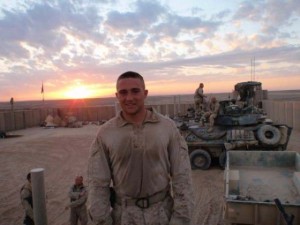 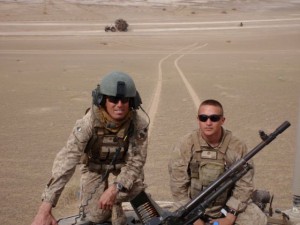 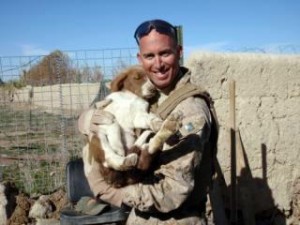