A Salute to Heroes 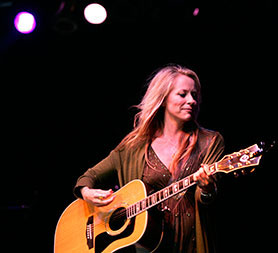 The stars were out on the evening of July 15, 2006, as Cops 4 Causes, an organization of local police officers that raises funds for important causes, brought Deana Carter, Crosby Loggins and Thunder Road to Ventura to perform live on an outdoor stage at Ventura’s California Street Promenade.

“A Salute to Heroes” included a VIP Celebrity Reception and dinner on the Promenade, served by officers and members of the Ventura Police Department, as well as live music, fire dancing, silent auction and a special torch lighting ceremony with Ventura Special Olympics athletes.