Soaps in the City

Some of daytime’s biggest stars appeared at this benefit for AIDS Walk Los Angeles and Pediatric AIDS, held at an intimate Hollywood lounge on October 16, 2008. 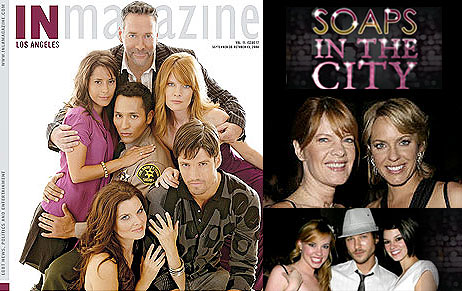