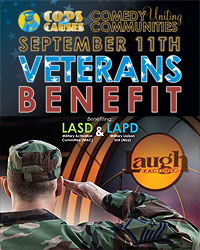 The event honored our men and women who continue to serve in the United States military, and special guest of honor SPC Ryan Price, a veteran who lost both legs while serving in Afghanistan.